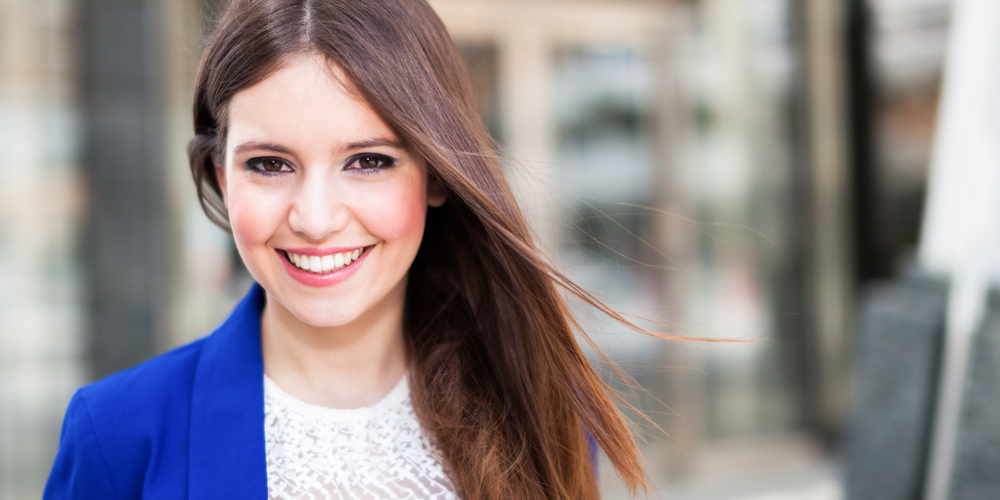 Myomectomy is the surgical procedure of removing uterine fibroids from your uterus, and repairing the uterine wall and leaving your uterus in place. Each year, approximately 65,000 myomectomies are performed in the United States. Myomectomies are preferred for women planning future pregnancies. Myomectomy can be done using open surgery or minimally invasive surgery. 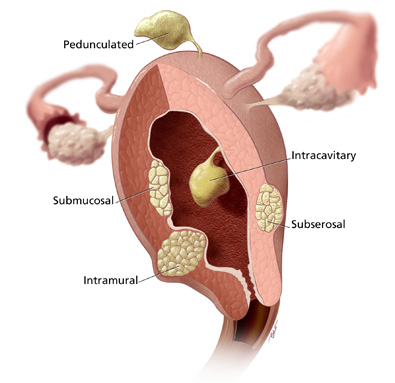 Myomectomy is often done using traditional open surgery where a long incision is made to allow instruments to be inserted into the body and large enough for the surgeon to fit their hands and visualize the organs. Due to the large incision that must be made some patients experience drawbacks.

This surgery includes the use of a tiny camera and thin tools. During traditional laparoscopy, plastic tubes are inserted through the incisions. One of the instruments used is the laparoscope, it is a thin, lighted tube with a tiny camera at the end. The camera projects images to a video monitor which guides surgeons as they operate.

Another minimally invasive surgical option for women is the da Vinci Myomectomy.

With minimally invasive da Vinci Myomectomy, surgeons make just a few small incisions instead of a large one. The da Vinci System features a magnified 3D high-definition vision system and special miniature wristed instruments that bend and rotate to a greater degree than the human wrist. As a result, da Vinci  allows your surgeon to operate with enhanced sight, accuracy, control.