Gynecologic surgeries and procedures include benign (non-cancerous), cancer, infertility, and incontinence conditions. When medicine, lifestyle changes and other non-invasive treatments cannot ease your symptoms, and you are experiencing gynecologic conditions such as heavy bleeding, fibroid tumors, pelvic prolapse, or endometriosis your doctor may recommend gynecologic surgery. Your reproductive system consists of the uterus, vagina, ovaries, Fallopian tubes.

The traditional type of surgery consists of a long incision that is made in your abdomen and is large enough for your surgeon to insert the instruments, and their hands to visualize the surgery through the incision. For years, open surgery has been common to many gynecologic procedures, but has certain defects due to the large incision. For women facing gynecologic surgery, other less invasive options are available. 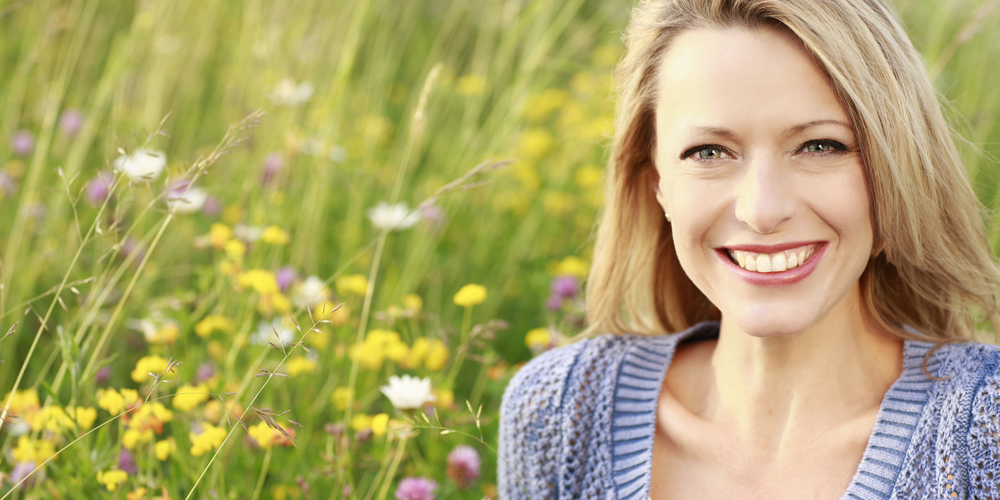 laparoscopy is the most common minimally invasive surgery. This surgery uses a thin, lighted tube that is inserted through a few small incision in the belly to view the abdominal or female pelvic organs. The tiny camera attached to the instrument projects images onto a video monitor in the operating room which guides surgeons as they operate.

da Vinci Surgery is another minimally invasive option for women facing gynecologic surgery. With da Vinci, surgeons make just a few small incisions instead of a large one. The da Vinci System features a magnified 3D high-definition vision system and special miniature wristed instruments that bend and rotate to a greater degree than the human wrist. As a result, da Vinci  allows your surgeon to operate with enhanced sight, accuracy, control.

Patients who are not candidates for non-robotic minimally invasive surgery are also not candidates for da Vinci Surgery. Patients should talk to their doctor to decide if da Vinci Surgery is right for them. Patients and doctors should review all available information on non-surgical and surgical options in order to make an informed decision. For Important Safety Information, including surgical risks, indications, and considerations and contraindications for use, please also refer to www.davincisurgery.com/safety and www.intuitivesurgical.com/safety. Unless otherwise noted, all people depicted are models.